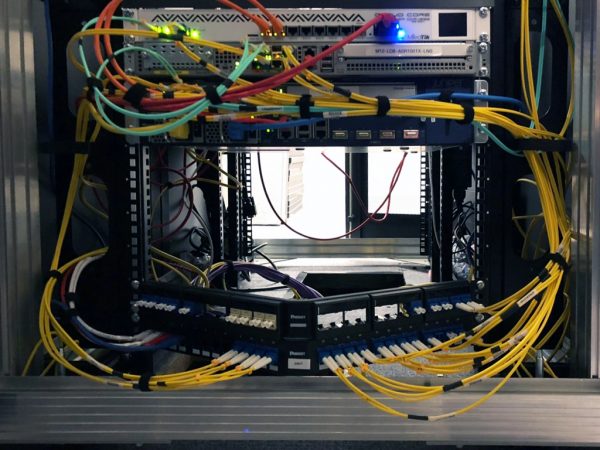 Establishment in THN began in December 2017, and since this time, M12 has been interconnecting with various Tier 1 carriers, national Ethernet providers and hosting companies to ensure that the new THN presence offers customers more. More resilience, greater capacity, wide choices, more flexibility, but meanwhile offering this at reduced costs compared to alternatives.

Over 530 carriers, ISPs and other networks are present in THN, and it is arguably the most important data centre in the UK to be in for interconnection, critical for ISPs such as M12. THN was the first carrier-neutral data centre to open in Europe in 1990, and this mostly explains its position as the place to be. THN also boasts a Tier 3 specification for power, cooling, security and overall availability. 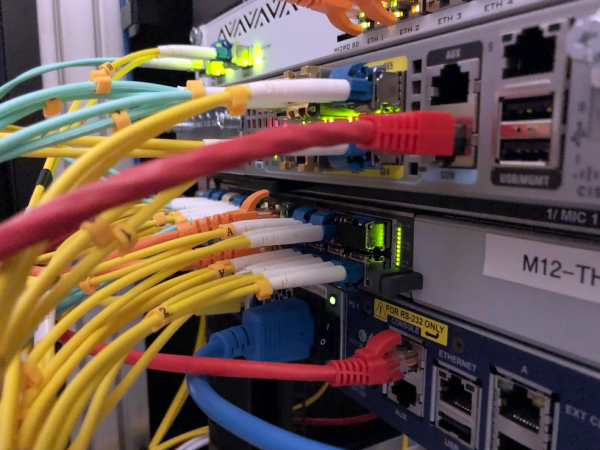 THN has become M12’s primary data centre presence for interconnection, and already boasts 17 fibre cross connects to other networks, hosting providers and our other data centre and exchange facilities.

However, M12 has designed its core ISP network with no-single point of failure in mind, so redundant Internet transit providers, IXP peering, diverse links to our other facilities, and carrier interconnects are present across THN and LD8.

For more information about our services out of THN, and all our connectivity, hosting and telephony services, please speak to your M12 account manager, or contact sales@m12solutions.co.uk 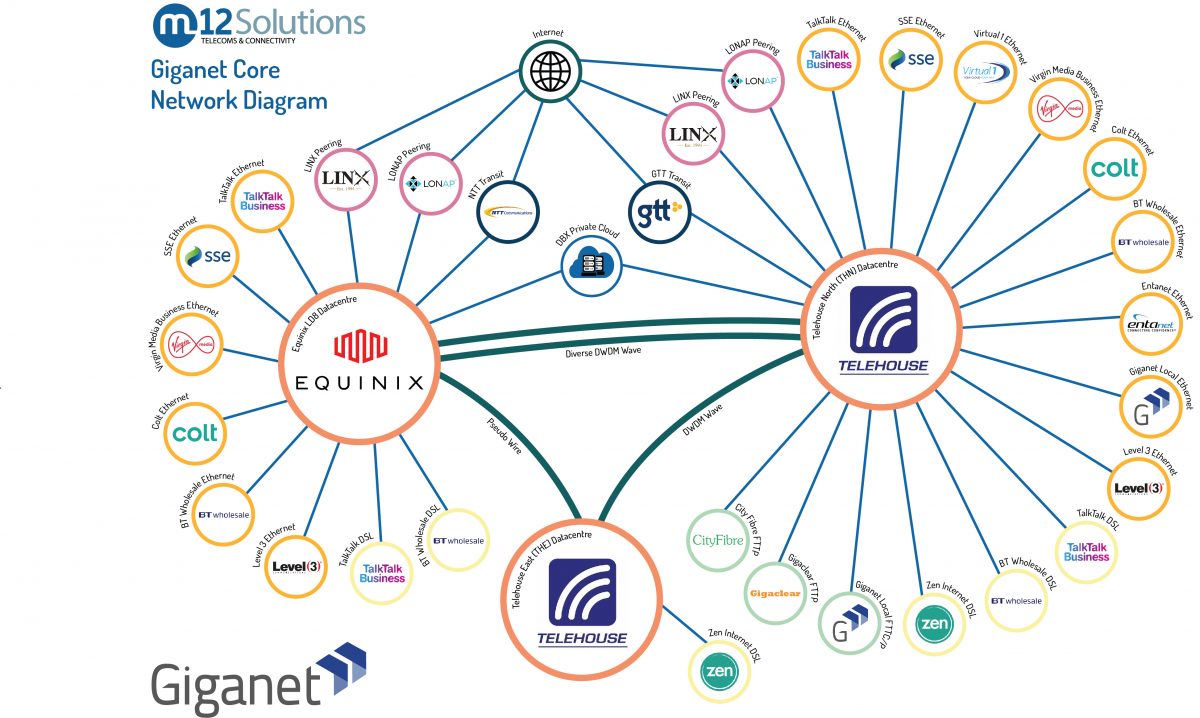